In 2011 I graduated with a degree in drama from Col·legi del Teatre, Barcelona. I continued my studies and drama training under the guidance of the following international teachers like Javier Galitó-Cava, Andrés Lima, Rachael Adler, Mel Churcher or Dugald Bruce-Lockhart.

I’ve been lucky to work with cinema and tv directors like Benito Zambrano, Javier Ruiz Caldera, Armando Bo, Maria Ripoll and Paco Caballero among others. My work has allowed me to travel internationally, to countries such as Monaco, France, Portugal and Slovenia.

For my character in the shortfilm “María Fernanda in Time”, directed by Xavier Pijuan, I personally won 2 awards in 2 different festivals: In 2017, “Best Performance in a Comedy” at the OutlantaCon Short Film Festival in Atlanta, USA. In 2018, “Best Actor” at the Festival Internacional de Cine de Medellín, Colombia.

Nowadays I live between Madrid and Barcelona. 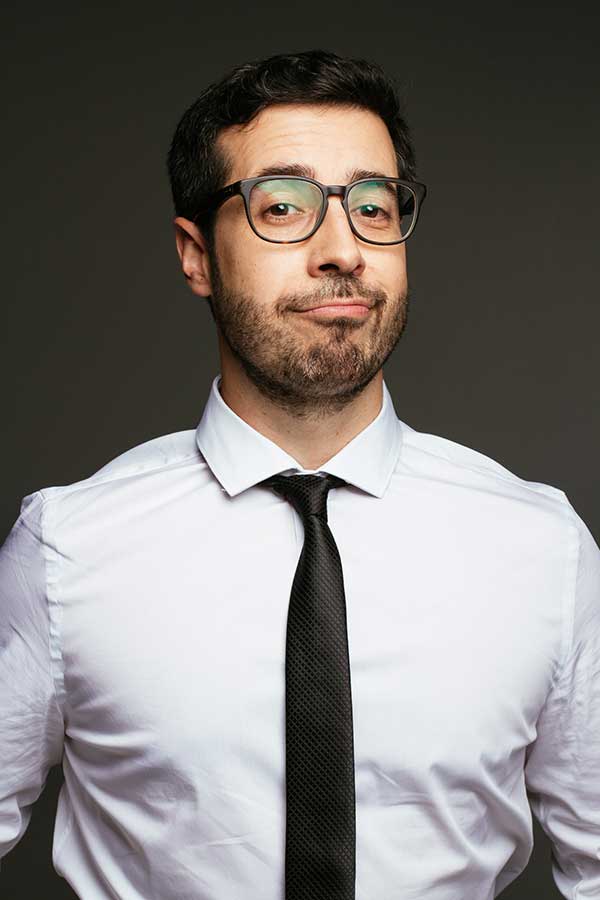